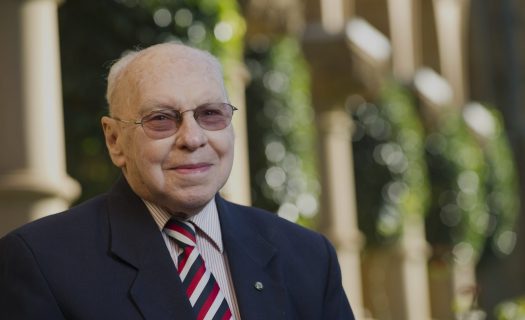 Service to the College

Phil taught Mathematics and other subjects from 1951 to 1993 and continued in administrative roles until his formal retirement in 2000. He is remembered by generations of Newington students as a highly effective and much–loved teacher who strove to make Mathematics fun as well as useful.

Phil started as an Officer in the College’s Cadet Unit in 1953 and served as Officer Commanding from 1954 to 1963, leading a succession of innovations and improvements. He served as a Housemaster and Chairman of the Common Room and in innumerable other roles. He coached cricket and rugby teams over many years and served in a variety of roles with the Athletic Association of the Great Public Schools of NSW for thirty years.

Following his retirement, Phil has continued to serve the College in a voluntary capacity, working with other retired Staff and Old Boys in the College Archives. He is an Honorary Member of the Staff Common Room as well as being a Founding Member and Co-Patron of the Founders' Society.

To honour Mr Davis during his lifetime a very generous Old Boy pledged a substantial gift that was matched by the College. Together, these gifts enabled six boys over the next six years a full Davis Mathematics scholarship for Years 11 and 12. The first boy was awarded this scholarship commenced Year 11 in 2017, with subsequent scholars in 2020 and 2023.

Newington College sincerely thanks this generous Old Boy for his ongoing support in honouring Phil Davis in this most tangible way.

Our goal is that The Phillip Davis OAM Mathematics Scholarship will be a Scholarship for a Year 7 boy of promise in Mathematics to have the opportunity of a Newington education irrespective of his family’s means. The scholarship will cover all normal tuition at Newington College from the point of entry until Year 12 has been completed. At present, the Scholarship is only able to support boys in Years 11 and 12. Your support at this time will enable the College to expand the Scholarship offer.

We invite you to honour this great man in Newington’s history by donating now or by including a gift to Newington in your will. 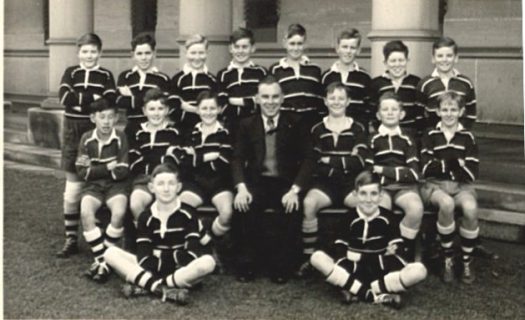